After spending the last six months in Rwanda, the journey home was bittersweet. I spent my final week in South Africa, exploring Johannesburg and Cape Town and retracing the steps of Nelson Mandela, from Robben Island to Mandela House. It was a great finale to an unforgettable trip.

At first, I was apprehensive about returning home because I didn't want to forget all that I had seen or experienced. Nor did I want to forget the people that I had met along the way. In some way, each person, whether it was a work colleague, a travel companion, or a taxi driver, had left an indelible mark on my life. Their stories suddenly became my stories and their causes were mine as well. I wanted to fight every battle with them, large and small. From healthcare access to apartheid to child trafficking, I wanted to champion each cause until everyone was healthy, whole and free.

These emotions were compounded when I picked up a book called "Say You're One of Them" by Uwem Akpan, at the airport in Nairobi. This book told the stories of ordinary children in extraordinary circumstances throughout Africa. The stories include those of a young girl in Rwanda during the genocide, a brother and sister being fattened for slavery in Benin, two best friends in Ethiopia, and a family in Nigeria. It made me more committed to doing something more meaningful upon my re-entry to the States.

Now, two weeks later,  as I sit and reflect on everything that transpired in Rwanda, Uganda, Kenya and South Africa over the last six months, I know that everything happened for a reason. It has forced me to re-examine my life, my career and my ambitions. I have had the opportunity to share my experiences with so many people already, who are curious about Rwanda or how they can lend their skills to developing countries. So I have compiled a list of organizations that I have worked with or come across that have similar projects around the world. These organizations work in Africa, Asia, North and South America, to improve the lives of men, women and children. They are looking for lawyers, accountants, entrepreneurs, artists, doctors, cooks, role models, and teachers. They need you.

Posted by EXCESS BAGGAGE at 11:02 PM No comments:

Continue to Make Communications a Success! 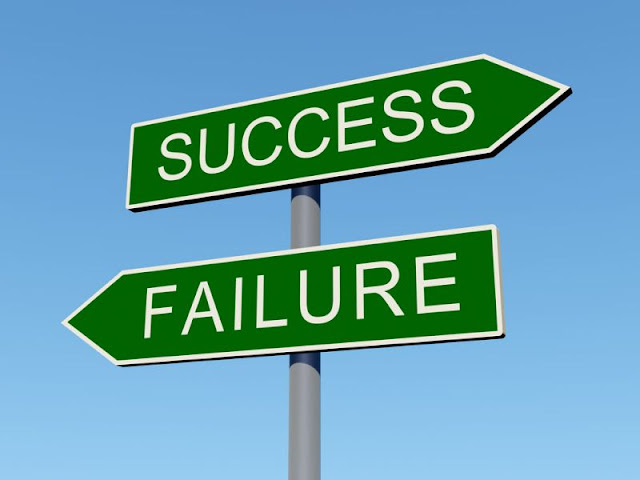 
Continue reading
Posted by EXCESS BAGGAGE at 7:07 AM No comments:

Stop and Take a Different Approach 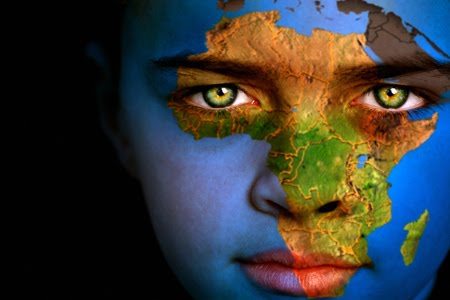 If there is one image that comes to mind when I think of the continent of Africa, it is the image of starving children. After years of seeing commercials on television that depict malnourished children, it has left an indelible mark on me. Yet, I was largely ignorant about the causes and solutions being implemented throughout the developing world to eradicate poverty and hunger. My fellowship with the Access Project has given me the opportunity to learn more about global health care access and the goals and strategies being implemented around the world. This has allowed me to take a different approach to my own work here in Rwanda.


Continue reading
Posted by EXCESS BAGGAGE at 5:54 AM No comments:

I have decided to start doing some things that haven’t been done before in communications.  I want to start an incentive based communications strategy to allow the Access Project District Health Advisors (DHAs) to take an active role in finding stories that will help showcase the project’s work. This strategy will hopefully motivate the DHAs to send in more content and help me to meet my goal of four articles per month from the field.

Posted by EXCESS BAGGAGE at 9:29 AM No comments:

How far would you travel for medical attention or even clean water? Would you go three miles or even ten miles? How about 7045 miles? That’s the distance between New York City and Kigali, Rwanda. After leaving New York in late February, I arrived 16 hours and 5143 miles later in the “Milles Collines” or the “Land of a Thousand Hills” as Rwanda is commonly called. Before arriving in Rwanda, I had never considered the distance from my home to the nearest medical center or closest drink of water. Doctor’s offices are numerous in Brooklyn, as a health care representative with Pfizer, I once worked in an area where there were six offices on one block! However, most Rwandese people, especially those who live in the rural villages that comprise 80% of Rwanda, think about these questions daily. As I began to develop story ideas and articles for the Access Project, distance was a common theme that stood out to me as I began visiting Access supported health facilities and conducting interviews.


Continue reading
Posted by EXCESS BAGGAGE at 6:44 AM No comments:

As a sales representative with Pfizer, I have spent countless hours in the waiting rooms of numerous medical facilities. As I’m waiting, I try to make good use of the time by placing patient education materials on the tables and shelves that adorn the office. Most often these patient education materials get lost in the piles of books and magazines scattered throughout the office. One thing that I have enjoyed in the time that I have been in Rwanda is learning about different approaches to patient education. Instead of brochures, imagine if a drama, dance and singing troupe came into the office while the patients were waiting to be seen. The troupe’s sole purpose was to educate the patients about cancer, HIV/AIDS and the different medical options available. An attention grabbing performance would undoubtedly do the trick of entertaining while educating the patients.

I met Liz during my first week in Rwanda. Liz, a student with the School of International Training (SIT), was spending six weeks in Rwanda with this unique study abroad program that paired students with global policy and health experts in developing countries.  Access Project’s founder, Josh Ruxin, a world-renowned public health expert and Assistant Clinical Professor at Columbia University’s Mailman School of Public Health, was leading a discussion with the group of SIT students on critical global issues.

Continue reading
Posted by EXCESS BAGGAGE at 3:51 PM No comments: